FEAST OF CHRIST THE KING 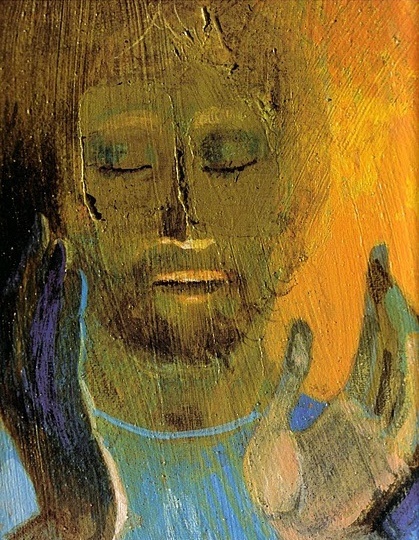 TODAY'S FEAST OF CHRIST THE KING WAS AS MUCH A POLITICAL DEVELOPMENT AS IT WAS A RELIGIOUS DEVELOPMENT WHEN PIUS X1 INSTITUTED IT IN 1925.

The Pope had lost his lands in Italy called the Papal States and he was also deeply unhappy about the rise of nationalism and secularism.

So having lost his political clout he decided that he would have to up his religious clout.

He did this by instituting the Feast of Christ the King in 1925.

From then onwards in the RC Church the thinking was that the spiritual kingdom - which the pope headed - was superior to all earthly and worldly kingdoms.

So the Pope was the Top Man on earth - again!

Of course we believing Christians have no problem with Christ being our "king".

Jesus himself, in answer to Pilate, said he was a king. But of course he went on to say that his kingdom was not a kingdom of this world. He was referring to God's spiritual kingdom.

One of the more interesting royals of the 20th century was Princess Diana.

On one famous television programme she said that she desired to be the "Queen of Hearts".

And as her mysterious death proved she was indeed loved and adored by millions of hearts.

In a very real sense for us Christians Christ the King wants to be the King of Hearts - our hearts.

As his life proved he had (unlike the popes) no love of palaces and riches.

He was born in an animal shelter and he died on the site of the Jerusalem dump.

In his lifetime he changed the hearts of everyone he met.

Some hearts were comforted by encountering him - people like the sick, the lepers, the blind and even the dead.

Other hearts were challenged by encountering him - the Pharisees, Herod, Pilate.

An encounter with him left no one unchanged.

And as a spiritual king Christ was capable of a king's generousity and a king's "wrath".

His generousity included his feeding of the 5,000; the healing of lepers, the blind, the crippled and on a number of occasion by raising the dead back to life. We have the stories of Lazarus, Jairus' daughter and the young man of Nain to show us this.

His "wrath" became apparent when he took a whip to the money changers in the Temple; when he called Herod a fox and when he told the Pharisees that they were a Brood of Vipers.

And the "wrath" of Jesus did not happen because he was having a bad day or had a hangover from new wine from the Wedding Feast of Cana.

His "wrath" happened because he was justifiably angry at hypocrisy, corruption, injustice especially from those who should have known better or from whom more was expected - and from those who wanted to hurt any of his little ones.

We can only imagine how "wrathful" Christ might feel about the world - and indeed the church - of today.

But Christ the King has brothers, sisters and friends.


"I no longer call you servants, because a servant does not know his master's business. Instead, I have called you friends, for everything that I learned from my Father I have made known to you".


The friends of Christ the King of Hearts are called today to have two sides to their lives.

We are called to incardinate within our own hearts and lives the comforting, healing Christ - by ministering to all those we meet in our daily lives who are in any kind of need.

We are also called to incardinate within our hearts and lives the "wrathful" Christ - by taking firm stands against injustice, corruption and any form of abuse in our world and in our church.

Someone once said of Christ:

"He came to comfort the disturbed and to disturb the comfortable".

His FRIENDS are recognisable by how effective they are in comforting the disturbed and disturbing the comfortable.

May each of us here be given the grace to be such friends to the king of our hearts. 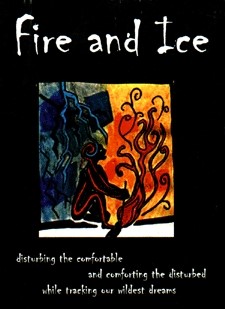 Posted by Thinking Catholicism at 23:10