WERE TWO SEMINARIANS HURT IN MAYNOOTH? 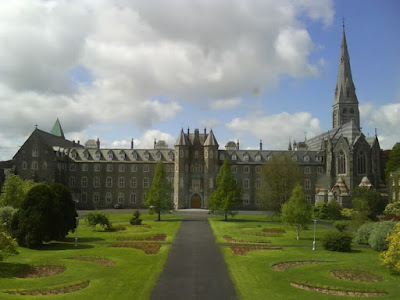 WERE TWO SEMINARIAN HURT IN MAYNOOTH IN DIFFERENT WAYS IN RECENT TIMES?

I ask this question because I have received a report from a Maynooth source claiming this.

I wrote about this to Eamon Martin two days ago and he never answered me. 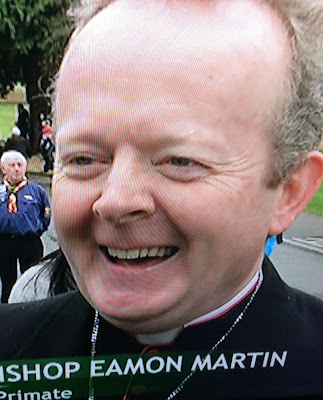 What are we to make of Eamon Martin's "No Comment"?

Personally I do not think its good enough for the Archbishop of Armagh and Primate of All Ireland - and a trustee of Maynooth to simply say: "No Comment".

Its an important thing called TRUTH.

My source gave me the names of the two people who were, allegedly, hurt.

One of those names in Sean Hickey from Kilkenny and the Diocese of Ossory.


Another is called David Dysky from Ennis and the Diocese of Kilalloe.

The piece below appeared in a Co. Clare parish newsletter last year: 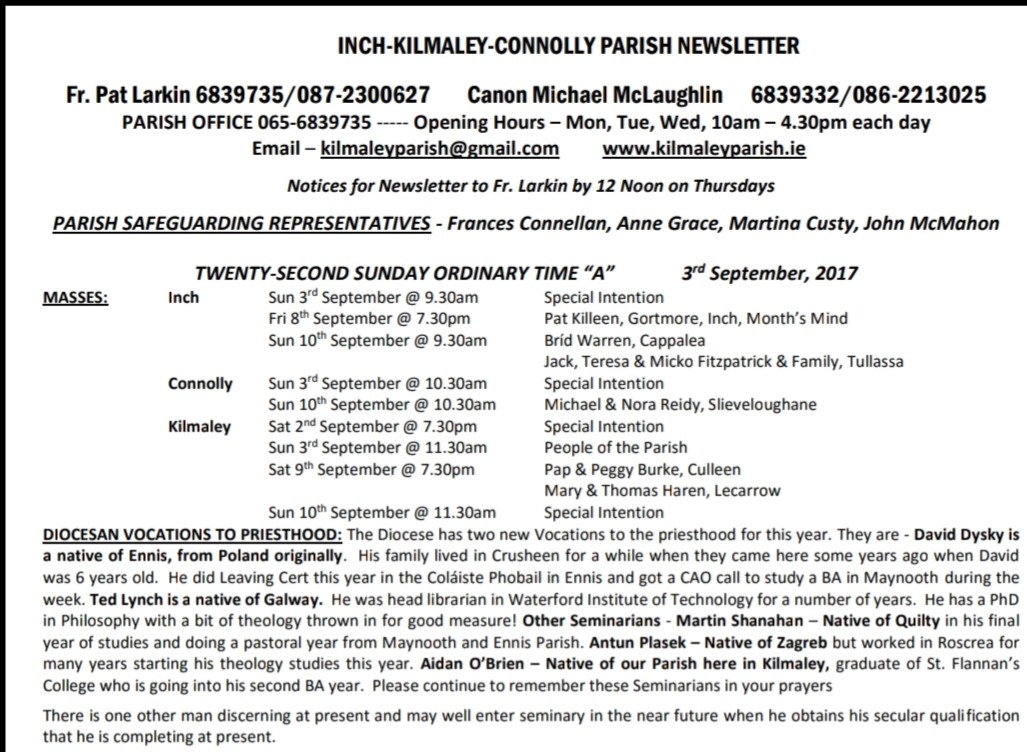 We are all aware that there have been and still are serious concerns about Maynooth.

Those concerns caused Archbishop Diarmuid Martin to withdraw all his seminarians from Maynooth,

The question is: were these two young men - or any others - physically or psychologically hurt in Maynooth?

We should be deeply concerned about these matters.

And a "No Comment" from Eamon Martin will not suffice!

ARMAGH EX-SEMINARIAN NOW TRAINING TO BE A JOURNALIST 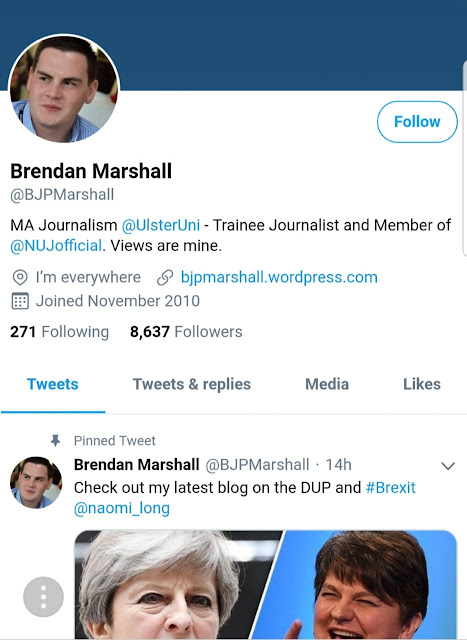 Posted by Thinking Catholicism at 23:13