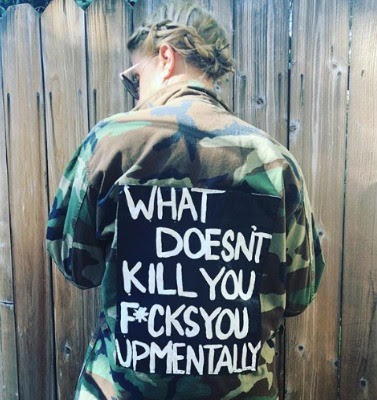 Was one of them admitted to hospital with a broken limb?


Is the other one currently receiving psychiatric care for PTSD - Post Traumatic Stress Disorder.


Has an Irish bishop recently dismissed the man responsible for both assaults.

Dear Eamon,
I have received a report that two ex-seminarians of Xxxxxxxx were sexually assaulted by one of your "charges".
I am told that the name of the two assaulted were:
Xxxx Xxxxxx of Xxxxxx - who was allegedly treated for a limb fracture.
Xxxxx Xxxxx of Xxxxx who was and is being treated by a mental health team.
Xxxxxxx Xxxxxxxx
Have you been informed of these allegations?
Have the incidents been reported to the police?
This is a very serious matter and I hope you will not ignore this email.
Pat Buckley

Your email of earlier today has been passed to me. I would like to advise you that if you are in possession of any information that a crime may been committed you should report the matter immediately to the PSNI or An Garda Siochana. You should also advise anyone who believes they have been the victim of a crime of their right to make a complaint to the PSNI or An Garda Siochana in order that the matter be investigated appropriately.

No one can argue with Aidans "advice".

And I will contact the Garda and report the matters.

But has Amy not got responsibility in these matters too?

He obviously does not want to dialogue with me on the matter.

But he is the primate of Ireland and the archbishop of Armagh.

Some of the characters allegedly involved answer to him.

Where is the supposed new transparency on these matters?

Magherafelt parishioners have told the blog that there is a petition circulating in the parish asking Eamon Martin to move John Gates out of the parish.


Yesterday, several Magherafelt parishioners telephoned The Oratory asking how they can find the petition and sign it.


Perhaps the organisers of the petition could let our readers know about the petition and how those who wish to sign it can.


It appears that Father Gates is not very popular with a significant number of parishioners.


Posted by Thinking Catholicism at 22:38